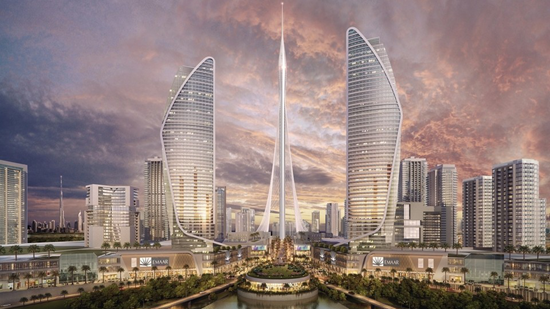 The first elephant with a prosthetic leg, a 1,000-hp supercar and the world's tallest tower round out this weeks tech gallery. 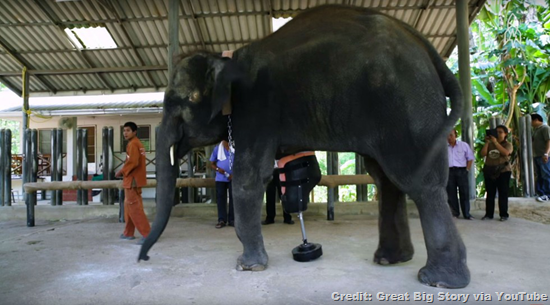 Mosha the elephant is the first pachyderm to get a prosthetic leg. She lost part of her front right leg when she was seven months old, after stepping on a landmine in Thailand. Thanks to surgeon Therdchai Jivacate, Mosha received an artificial leg. Over the years, Jivacate has improved upon the design, making each new leg better and better. Watch an inspirational video here. 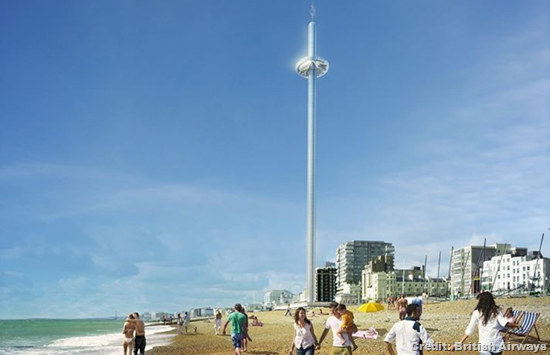 A new observation tower on Brighton Beach in the U.K. is about to open its doors. The 531-foot-tall i360 from British Airways will give visitors a 360-degree view of the land up to 26 miles away. The glass donut-shaped observation room will hold 200 people at a time. 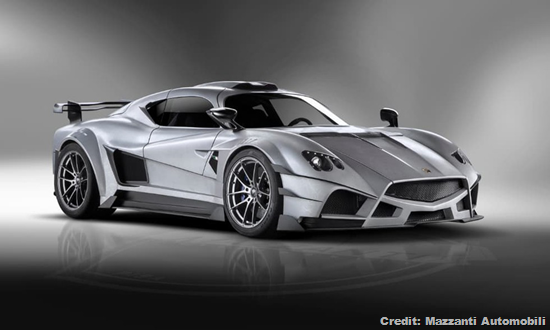 Italian carmaker Mazzanti has an updated version of its Evantra Millecavalli, calling it the “most powerful street-legal hypercar ever made in Italy.” The 7.2-liter twin-turbo V8 engine features 1,000 hp, which could make it go 0 to 60 in 2.7 seconds and give it a top speed of 250 miles per hour. 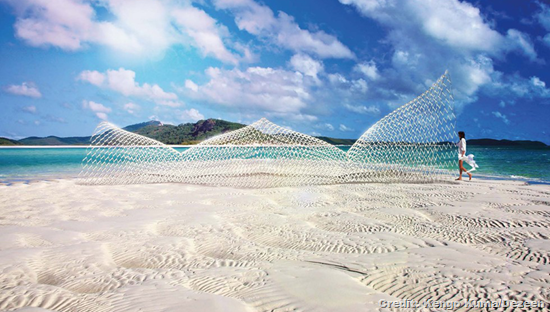 Dozens of gorgeous art installations are on display at Design Miami/Basel, which opened June 14 in Basel, Switzerland. Here, the piece called Owan by Japanese architect Kengo Kuma is an undulating pavilion that takes its design inspiration from traditional Japanese tea bowls and fish. 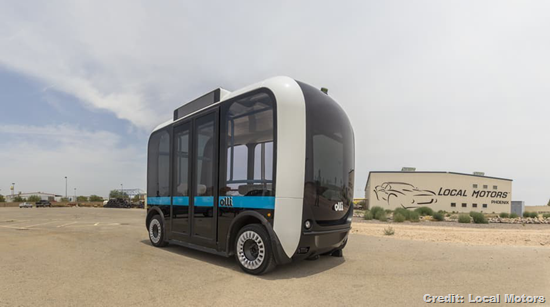 This cute little 12-person bus is named Ollie. It comes from Arizona-based Local Motors, who built it using 3D-printed parts. The bus will autonomously drive passengers around using the computer power of IBM’s Watson supercomputer.

A new crowd-funding project on Indiegogo aims to revolutionize the condom. The Lelo Hex is made from ultra-thin material that has an interlocking hexagonal pattern to give it extreme flexibility, comfort and strength. 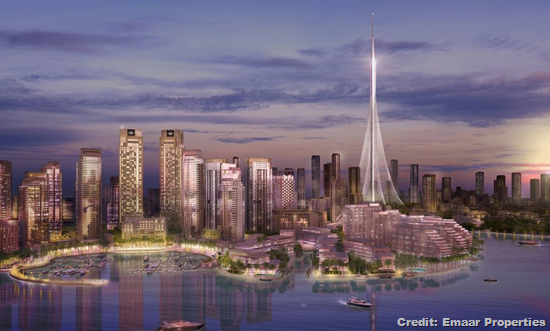 The Tower at Dubai Creek Harbor, being designed by Spanish-born architect Santiago Calatrava, is on target to overtake the city’s Burj Khalifa as the tallest structure in the world. The tower, owned by Emaar Properties, will stand 3,044-feet tall, about 320 feet higher than the 2,720-feet Burj Khalifa. 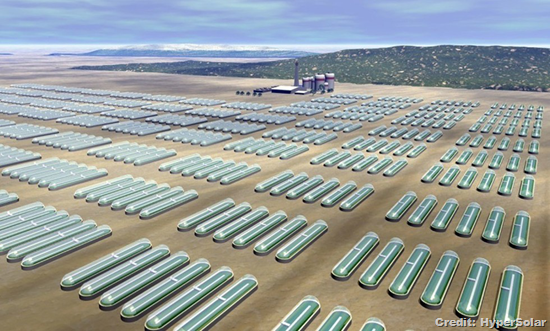 New California start-up, HyperSolar, recently announced a breakthrough in making renewable hydrogen fuel. It involves a solar-powered electrochemical device that converts water, including wastewater or seawater, into hydrogen that can be stored and used later, effectively creating a giant battery. 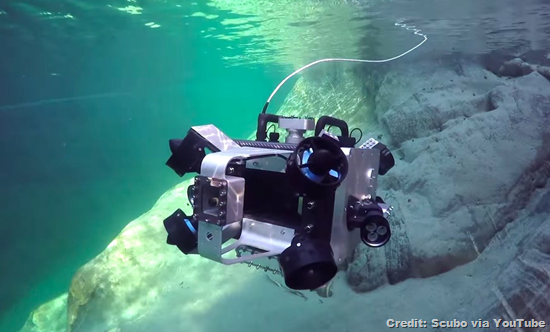 Scubo robot, developed by scientists at the Swiss research institute, EPFL, is small and agile enough to explore the ins and outs of coral reefs. Watch the video here. 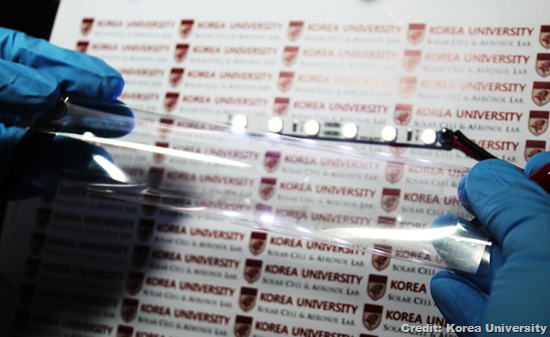 This new thin material is electrically conductive, flexible and clear, making it ideal for improving the efficiency of solar panels, windows and flexible displays.