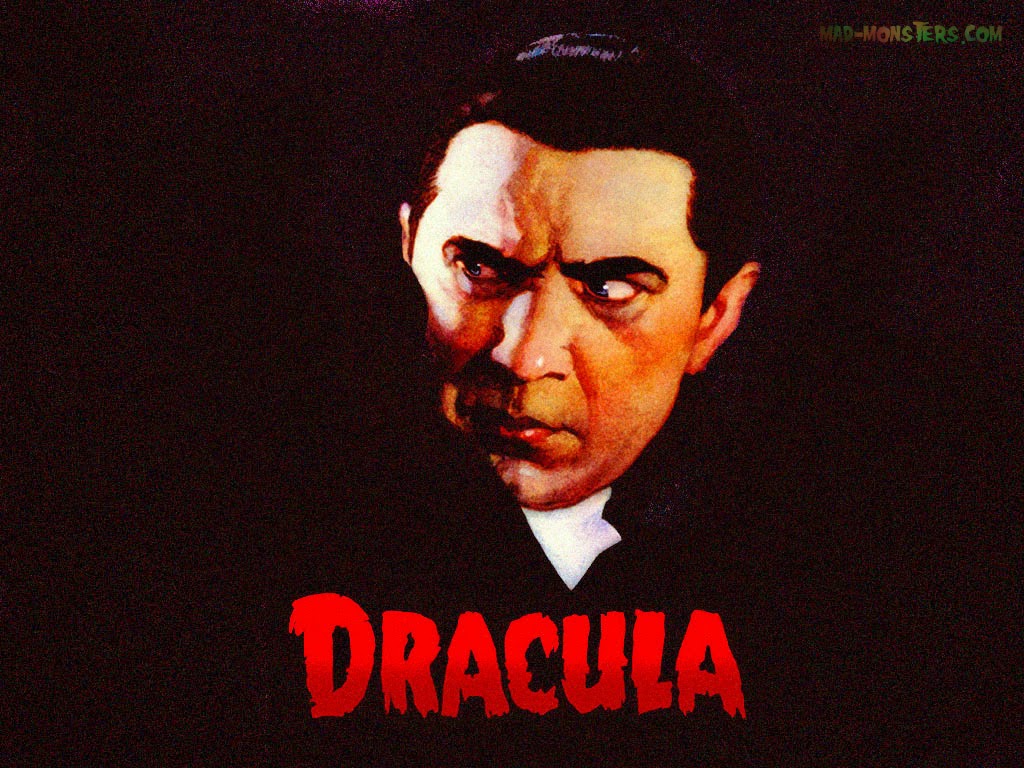 Today on Far Future Horizons we would like to wish our dear readers all over the world a Happy Halloween and a delightful night of terror.
For our ghoulish holiday offering we come face to face with the real Count Dracula in a wonderful documentaries feature and two classic horror motion pictures Nosferatu (1922) and Dracula (1931) starring Bela Lugosi in the title role.
Dracula: The True Story
The Irish novelist, Bram Stoker, gave the world Dracula in 1897. This documentary explores the historical figure behind the fictional figure of horror and examines medical explanations for the myths of vampires. This documentary is also available on DVD from Amazon.com.
Disclose.tv - Dracula: The True Story (Full Program) 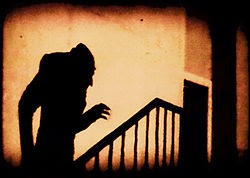 Nosferatu: A Symphony of Terror or simply Nosferatu) is a classic 1922 German Expressionist horror film, directed by F. W. Murnau, starring Max Schreck as the vampire Count Orlok. The film, shot in 1921 and released in 1922, was an unauthorized adaptation of Bram Stoker's Dracula, with names and other details changed because the studio could not obtain the rights to the novel (for instance, "vampire" became "Nosferatu" and "Count Dracula" became "Count Orlok").

Also available on DVD from Amazon. 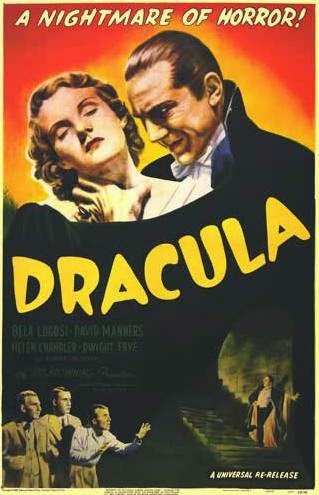 Dracula is a 1931 vampire-horror film directed by Tod Browning and starring Bela Lugosi as the title character. The film was produced by Universal and is based on the stage play of the same name by Hamilton Deane and John L. Balderston, which in turn is based on the novel Dracula by Bram Stoker.

Also available on DVD from Amazon.

Dracula (1931) - Kostika Çollaku from glass000 on Vimeo
Copyright Disclaimer
Copyright Disclaimer Under Section 107 of the Copyright Act 1976, allowance is made for "fair use" for purposes such as criticism, comment, news reporting, teaching, scholarship, and research. Fair use is a use permitted by copyright statute that might otherwise be infringing. Non-profit, educational or personal use tips the balance in favor of fair use.
Posted by samsalleh
Labels: Alex Michael Bonnici, Bram Stoker, Dracula, Happy Halloween, Lost Worlds, Nosferatu.Vlad the Impaler