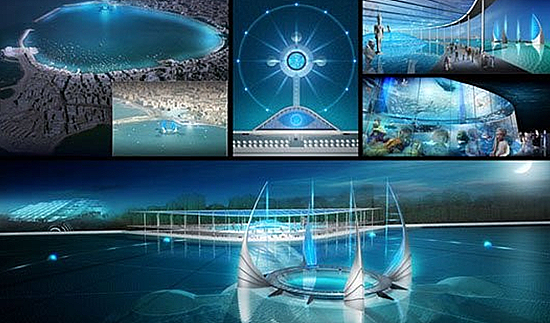 Tasty Tech Eye Candy Of The Week (Nov. 8)
By Tracy Staedter, Discovery News, 8 November 2015.
Robots delivering your packages, setting records and driving you around. What's not to love?
1. Colour-Changing Accessories 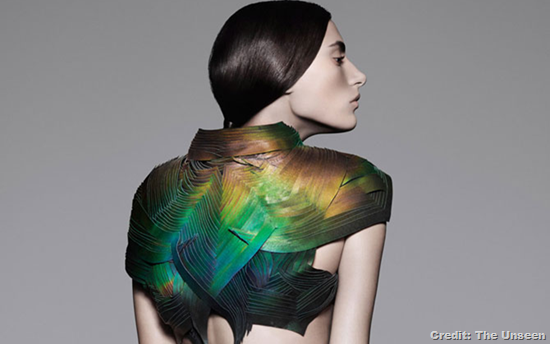 Experimental fashion studio The Unseen has a new line of accessories made with ink that shifts colour in response to environmental changes, such as heat and humidity. The Unseen is known for merging technology and fashion. Back in 2014, they unveiled a gemstone-encrusted headdress made to change colour in response to brain activity.
2. Underwater Museum 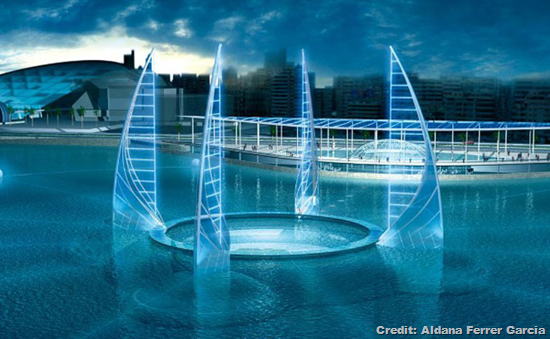 An outrageous architectural plan that's been in the works since 1998 may come to fruition. French architect Jacques Rougerie has just agreed to design an underwater museum for the Ministry of Antiquities in Egypt. It will be built in the Bay of Alexandria and will have fiberglass tunnels that connect the galleries to the mainland.
3. Walking Robot Sets Record 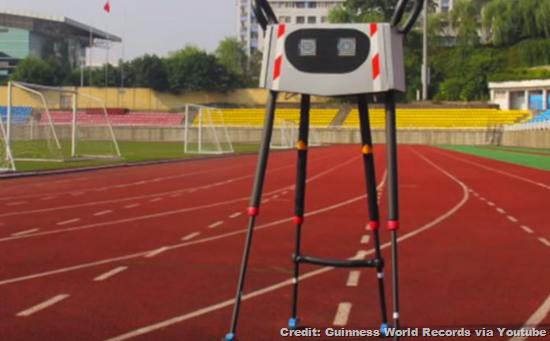 This robot set a Guinness World Record. Aptly named Walker 1, the Chinese bot walked 83.28 miles on the charge of single battery - more than double the distance set by the previous record-holder. It was built by team of researchers from China's College of Automation of Chongqing University of Posts and Telecommunications.
4. Autonomous Shuttle 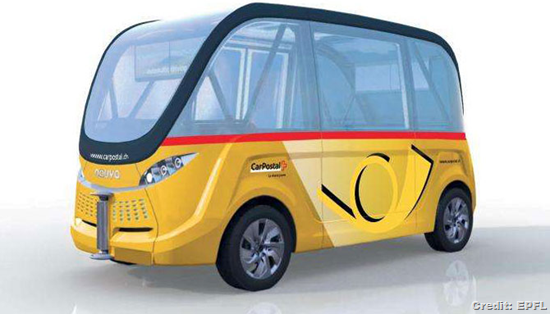 In Switzerland, a partnership between the research lab EPFL, start-up company BestMile and the bus operator PostBus could bring autonomous shuttles to the public transportation sector. An experiment using driverless shuttles in the town of Sion, Canton of Valais, could start as early as next year.
5. Delivery Robot 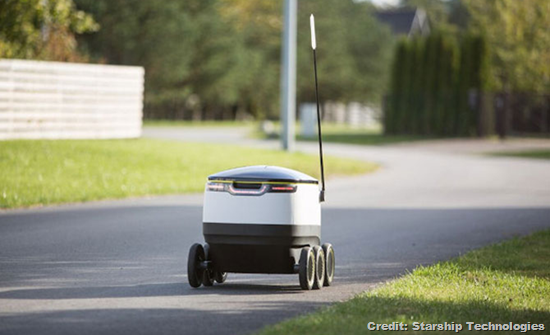 Robotic deliveries are coming, whether by air or sidewalk. Start-up company, Starship Technologies, has an autonomous delivery robot capable of carrying the equivalent of two grocery bags up to about 3 miles.
6. Multi-functional Dumbbells 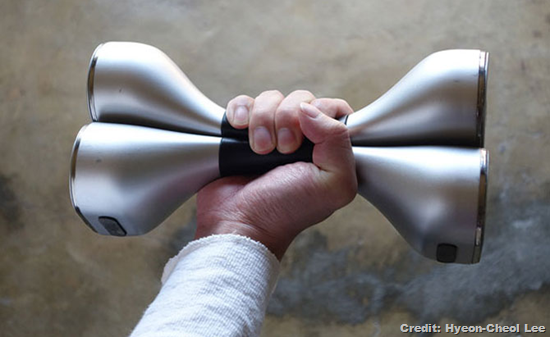 This ingenious set of dumbbells can be used three ways: as a single dumbbell, double dumbbell, or push-up bar. They were developed by Hyeon-Cheol Lee, who manages the industrial design group Big Buoy based in Seoul, Korea.
7. Reclining Window Seat 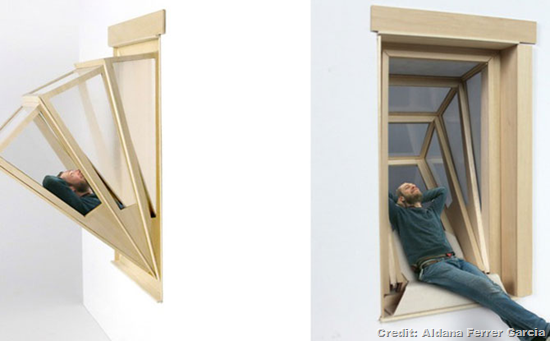 Brooklyn-based designer Aldana Ferrer Garcia has a concept for a window seat that lets you catch some rays. The More Sky fits into an existing window frame and extends out from the wall, providing more light and a better view of the sky. Perfect for small apartments and city living.
8. Flexible Wrist Display 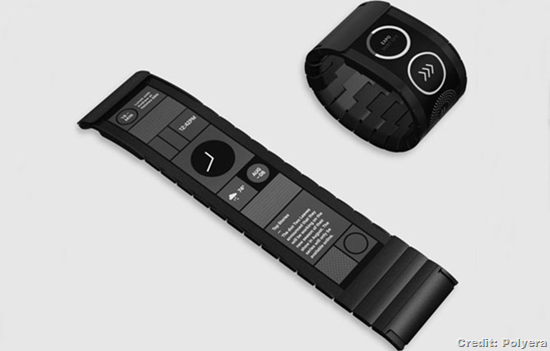 Flexible electronics company, Polyera, recently announced they'll be putting their new Wove Band on the market in 2016. Touted as the world’s first flexible device made with an active-matrix display, it changes shape on your wrist to improve comfort.
9. Hypersonic Jet 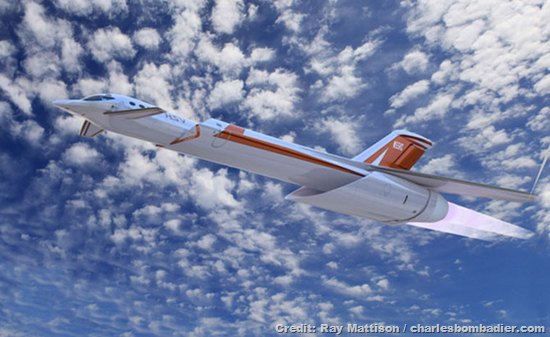 Engineer and inventor Charles Bombardier wants to fly you from New York to London in 30 minutes. His aircraft concept, dubbed the Skreemr, would launch from a magnetic rail-gun system and then ignite liquid oxygen and kerosene rockets - and eventually a scramjet - to push the passenger plane to 10 times the speed of sound, or just under 8,000 mph. Now that's fast!
10. 3D-Printed Electric Car 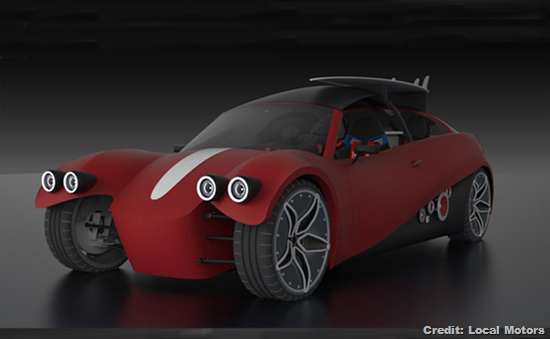 Arizona-based manufacturer Local Motors has plans to create the first 3D-printed production electric car. About 90 percent of the LM3D Swim, will be printed from plastic and carbon fibre and will go on sale in 2017.
Top image: The Alexandria Underwater Museum Project, via ArchDaily.
[Source: Discovery News. Edited. Top image and some links added.]